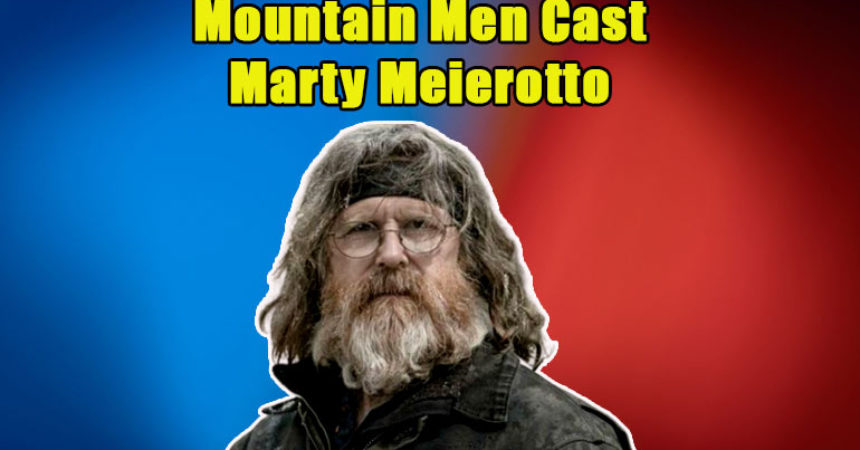 So, why he didn’t appear in the new season of Mountain Men? Is he sick or didn’t get the deserved amount? Here, what we know everything about the former Mountain Men, Marty Meierotto.

Marty Meierotto was born in 1960 in northern Wisconsin, the United States, to parents Kare Meierotto and Thomas T. Meierotto. He holds the nationality of America and belongs to white ethnicity. Additionally, he has three siblings, Jeff, Steve, and the name of the other one is not revealed. ‘ 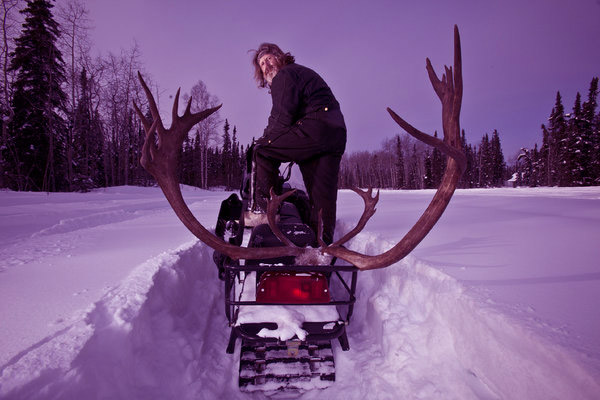 From an early age, he is a nature lover. At age eight, his dad took him fur trapping in northern Wisconsin for the first time. Since that moment, Marty knows that he’s been trapping for the rest of his life.

While completing high school, he found to become a trapper due to a fewer number of animals around in Wisconsin. His family moved on to Alaska while he and his brother, Jeff, left in 1985 to live in the woods.

His Career as a Trapper

After moving to Alaska, Marty worked as a Janitor at Fairbanks. Also, he did various jobs such as a logger and construction works for only food, trapping tool, and a tent. In 1988, Marty began his career as a Chena Interagency Hotshot in wildland firefighting. When not working, Marty goes for trapping and hunting.

READ  Meet Mountain Men Cast with their Net Worth & Controversies

Also, he built a cabin in the wilderness of Alaska. During the hunting season, Marty spread out the trap line about 200 miles away from the village. He and his family fight to live in Alaska, where the temperature dropped 40 degrees below zero.

Once in a month, he flies his Piper PA-18A-150 Super Cub aircraft with tundra tires to his cabin on the Draanjik River. He also uses a snowmobile to tend to his animal traps, which he uses to collect furs. As soon as the summer season end, he returns for trapping.

As you already know, Marty became a public figure after he appeared on the reality series, Mountain Men. When Marty was offered to be a part of Mountain Men, he wasn’t interested. At the time, Meierotto said he didn’t watch TV but heard and seen enough snippets of those reality shows.

However, the show Mountain Men convinced him, saying, it’s good for hunting and trapping communities. The Warm Springs Productions encourage him, and then he agreed to be on the show.

During the seasons, he faced lots of challenges. He lived in a small cabin in Alaska. He once saved the life of a reported from freezing death in the Alaskan Bush.

Why Did Marty Leave the Mountain Men?

Marty has been in front of the camera for the past eight years. Meierotto’s the second original cast members of the show in the previous year. Marty stated that he no longer wanted the camera to follow him in the Alaskan bush.

He added he needs some privacy so that he could spend some quality time with his family. However, he will continue his trapping and hunting in the future as well. Marty said I’m just a trapper at the end of the day.

The veteran trapper said the production company dramatizes the show a little bit as long as the cast members show trapping. If you see the real thing, then it’s a pretty interesting thing. He continued,

“I am glad we got to tell a story, and I hope it helped people understand what it’s really like put there.”

Marty has featured over 100 episodes. Now, Marty is living a peaceful life with his family.

Marty Meierotto is a Married Man

If you are wondering about the survivalist’s persona life, them let us help you to know that he is a family person. Marty has been married to his wife, Dominique Meierotto, for a long time ago.

The reality star and his wife have been living in Alaska for more than two decades. However, Marty never mentioned about his married life and other detail on the camera. 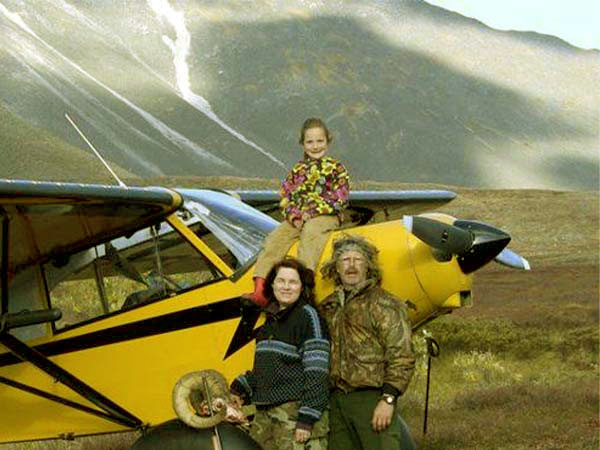 Caption: Marty Meierotto is with his wife and teen daughter

The couple shared a daughter named Noah, who is in her teenage now. The family of three lives in Two Rivers, Alaska, 100 miles south of Arctic Circle. The reason why he left the show is for his wife and daughter. Marty wants to spend much time with his teenage daughter and also teach her hunting as well as trap line ideas.

How Much is Marty Meierotta’s Net Worth?

The white beard man earned not only fortune but also love from his fans. The Mountain Men reality star has trapped for his whole life. Moreover, he has been on the camera for the past eight years.

Now, you are thinking about how much he made from his job as well as from the Mountain Men. Being featured in the Mountain Men, Marty Meierotto accumulated a total net worth of $150,000 as of 2020.

Besides the show, the reality star makes extra worth from other sources. He earns more fortune from selling animals’ fur. Prior to the television career, he spent his 31 years in the wildland firefighting business as a hotshot, smokejumper, and pilot at BLM Alaska Fire Service. 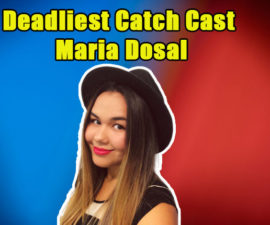 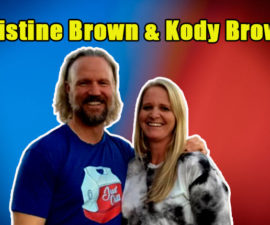 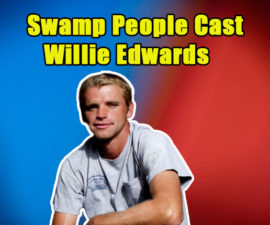