Mountain Men is an intriguing reality TV series about men living amidst wild in nature, which broadcasts on the History channel. The show first premiered on May 31, 2012. This show takes its cast totally off the grid, removing all the complications and simplicity of modern society.

They are entirely relying only on only Mother Nature. The ‘Mountain Men’ cast includes the likes of Eustace Conway, Tom Oar, D.B. Sweeney, Marty Meierotto as they show you how to survive in the wild and what to do in various conditions to stay alive. Let’s look into the cast’s short bio and updates on the new season, or is it canceled?

Eustace has been on the show from season one and is the lead character for the show as he has been for seven seasons. He is a Nature guy to the core and is very knowledgeable on the topic regarding nature. As attached to nature and wilderness as he might be, he isn’t a jungle man. He has a Bachelor’s degree in Anthropology & English from Appalachian State University.

Eustace was born on 15th September 1961 and is currently 58. His net worth as of 2019 is a hefty $2 million, most of which he makes as Mountain Men cast. However, this is a topic of discussion as some articles say its only $200k. But that cannot be correct as he earns an annual wage of $130k and has been on the series for over six seasons. 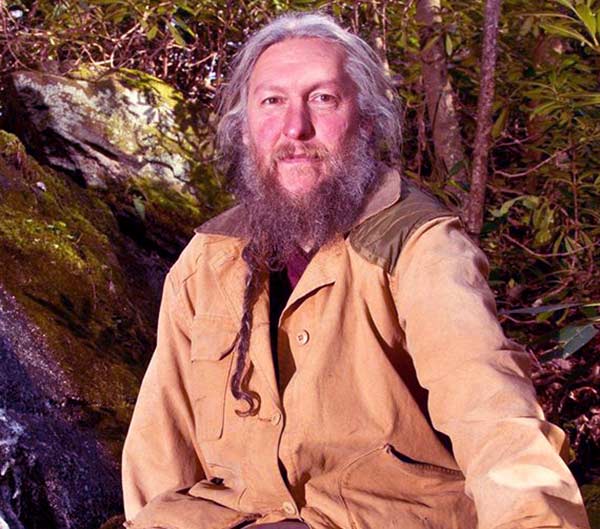 Eustace has a book written on his lifestyle by Elizabeth Gilbert, The Last American Man. He has a grump and antisocial persona on the show, which he agrees to put up for the show. Eustace had a school where he taught peoples about nature and the way to be in nature. It had to be closed now due to an incident of a person being blinded by a slingshot at his school.

He appears to be single as there is no information on the internet about him being in a relationship or him having a spouse. He lives near the Turtle Island Preserve in Boone, North Carolina.

Tom Oar is one of the true mountain men, relying only on nature and what mother earth has to provide him. He had a pretty good business even before the history channel reached out to him for the show. He is a master tanner of elk and deerskin, which he sells. 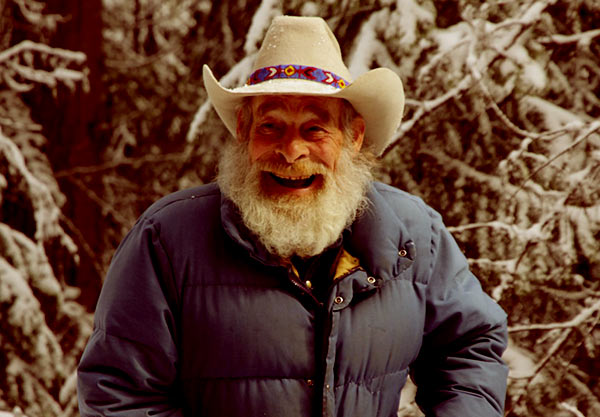 On the show, he lives a life on the edge facing many dangers in everyday life. But he claims that life isn’t as harsh as depicted by the show. Tom adds, he occasionally has to fight off the wolves and has to grit and bear the blizzard, but that doesn’t happen very often.

READ  Charlie Tucker: Why Did He Leave Mountain Men?

Tom lives a lifestyle similar to the popular comic characters Bonnie and Clyde Life. He lives with his wife Nancy and dog Ellie in the woods near the Yaak River in northwestern Montana. But his off-grid lifestyle has one aspect of modernization as he has cable TV which he says Nancy uses to watch the show. Tom Oar is one of the most popular Mountain men cast to leave the show and will not be re-appearing in the new season.

Marty is a legend when it comes to his tracking and fur trapping skills. This famous hunter/trapper has even saved the life of a researcher who went in the snowy woods of Alaska to look for Marty. When the researcher was lost, Marty used his skills of tracking to locate the researcher and save his life. 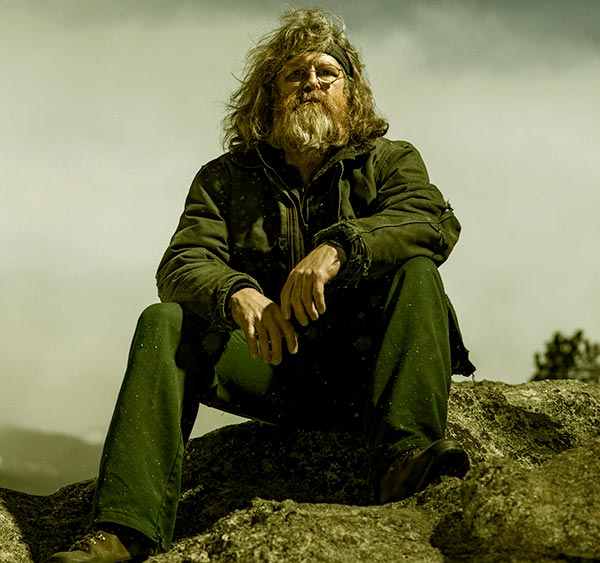 With his impressive set of skills, it is clear the show values him and pays accordingly. Mart Meierotto makes $30k per episode as a cast on the show Mountain Men and has generated a net worth of $250k for all his time on the show and before that.

He lives in Two Rivers, Alaska, with his wife Dominique Meierotto and daughter Noah Jane Meierotto.

Marty Meierotto is 53 years old, so he was born in the year 1966. He left the show to spend some time with his family and will continue to not appear in the new season.

Rich Lewis is a veteran hunter in his fifties residing in the Ruby valley, born in Idaho. He lives in the periphery of the woods and wild-park around the valley. Rich sustains on nature and keeps the wild animals away from the valley’s populated area. He and his hunting dogs are a combo to be reckoned.

People of the ruby valley pay him to drive away wild animals that tend to get close to the residents. Rich fights off packs of wolves, cougars, and even mountain lions. He is somewhat of a hero in the Ruby Valley, and his tales will surely be passed if he keeps it up. 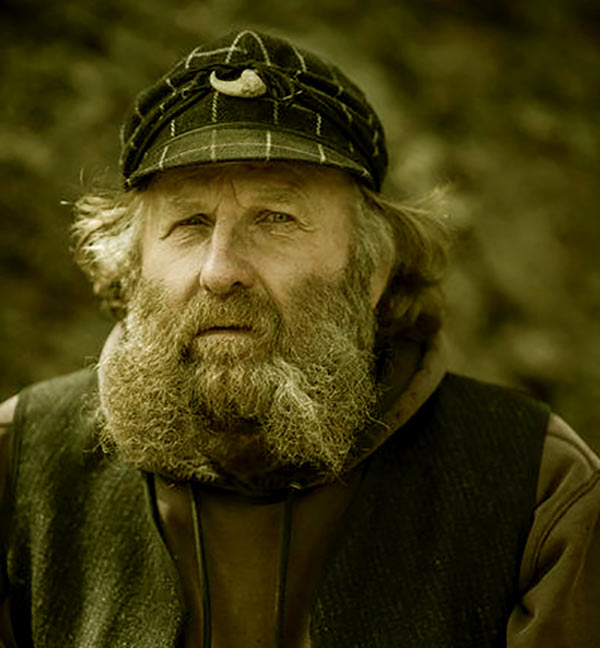 This tough mountain man’s net worth is estimated to be $300k, though it isn’t clarified how much he receives from the show Mountain Men as a cast. He came on the show from the shows the second season in 2013.

He drives an old truck to go around and lives in southwestern Montana’s Ruby Valley with his wife, Diana Lewis. Diana supports Rich’s choice of living in the wild, and they have been together for 26 years.

D.B. Sweeney is an established actor/voice actor/narrator, and his role as narrator on Mountain Men only adds to his versatility and achievement. His voice as a narrator on the series fits like a natural part, the way he catches up viewers on the events that we may have missed. He has already been the narrator of other popular shows like The Legend of Korra as well as his entire acting career.

D.B. Sweeney’s net worth is a staggering $2.6 million, which he amassed throughout his career. He gets paid $20k per episode as a cast/narrator from the series Mountain Men. 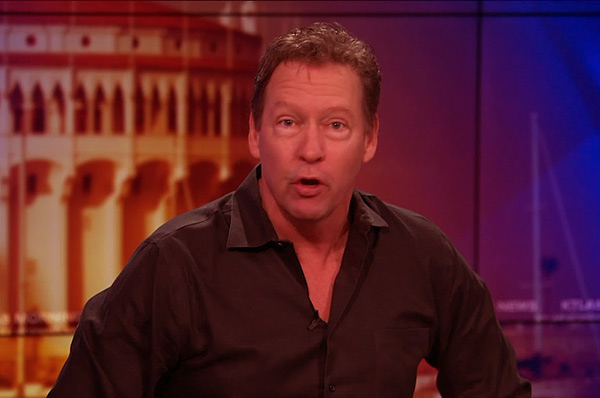 Sweeney is 58 years old and is married to Ashley Vachon. He has two children with her Cade Sweeney and Cody Sweeney. His Full name is Daniel Bernard Sweeney.

Charlie Tucker is a retired logger now living in his hometown in northern Maine. He is not just a cast of the show Mountain Men, but he is also a businessman. Right now, he has bowed out of the show to focus on his business.

But when the History Channel first approached him, he was living in the woods in-cabin, fulfilling his dream of being a trapper. He would survive winter by fur trapping. He retired from his logging activity to do this, and he was in the show as he was living off of nature only. 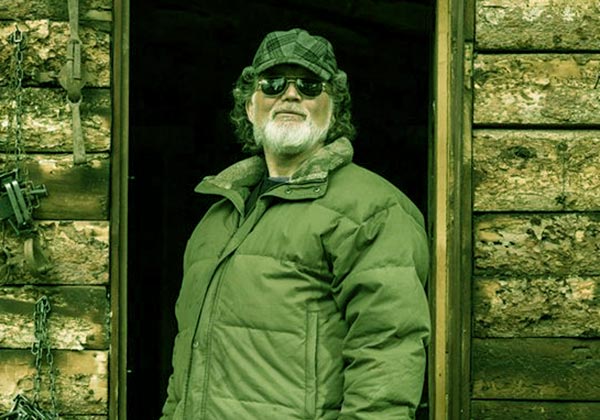 Charlie’s Current net worth is expected to be $500k. An excellent contribution to his net worth came from casting on the show. Tucker joined the show in the second season and left the show after the third season.

He makes sure to keep his family out of the spotlight, not even letting any information about his private life slip out.

George grew up in Fort Collins in Colorado but currently lives along the bank of Snake River and the Teton Range, Idaho. This is where he learned his survival skills from his mother and trapping skills from his uncle.

As he is a very skilled trapper and lives in a mobile home, his teepee, he sets traps in the winter in the high country where he reaches with his dogsled. He is unmarried. 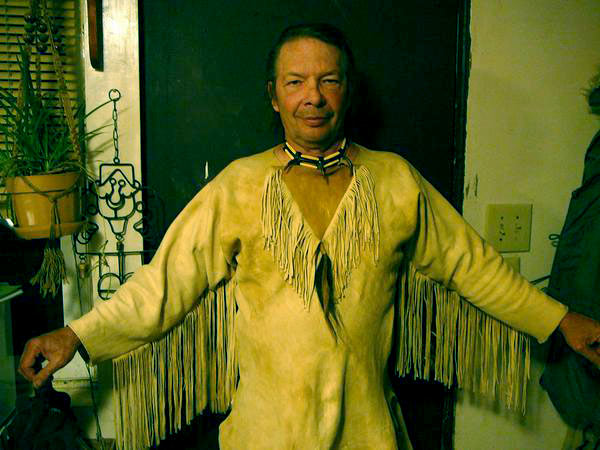 His estimated net worth is $100k, and he makes most of it with the leather items off the animals and rests with his casting on the show. He sells the tanned items on auctions, and the bidding war contributes to his high net worth. He first joined the show on 2013 from the second season of the show

Jason hawk was born in 1960, making him 59 years old, born in Colorado, USA. But he was raised in Arkansas. He is a modern-day blacksmith, survivalist, and a reality TV personality. Jason sells the knives and sturdy hunting clothes he makes online. 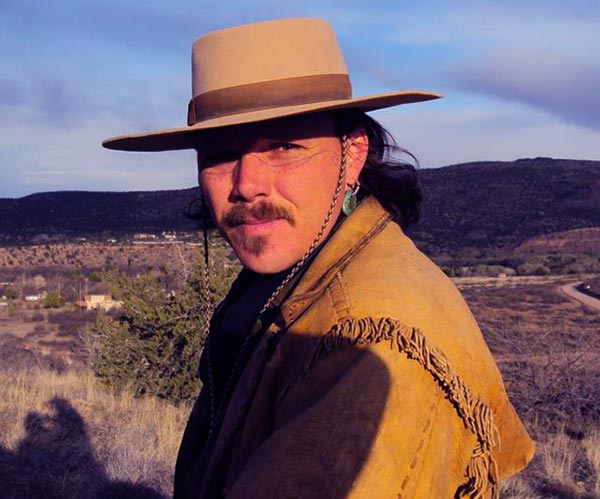 He appeared on the show Mountain Men from season 5 of the show and has taken $40k yearly from the show. His net worth is about $400k, most of which he amassed from selling his products online and casting on the show.

He is a family guy; he has a beautiful wife and two beautiful daughters. His wife’s name is Mary Hawk, and his daughter’s names are River Hawk and Madeline Hawk.

The main controversy would be up to what point is the show scripted and faked. A fair share of people believes the whole show is fake and scripted. Even the comments from the casts sometimes shine light upon the intent of the production company to make it dramatic.

Some of the Mountain Men cast prove to not be so much off the grid as they are portrayed. For instance, Tom Oar, with his cabin in the woods still with cable TV, also Tom himself clarifying that his life isn’t as dangerous as portrayed in the show.

Eustace has also let it slip that he maintains a separate persona for the Mountain Men show. Rich’s wandering dog is one of the staple moves of the show, which they seem to turn to time and again, but the dogs in the show have a GPS imbued collar. So the dog’s whereabouts should be clear to lavish all the time. So, that is a ruse created by the show to develop a personality.

Who Left the Show?

A lot of cast members have come into the show, and a lot have also left the show. Some of the peoples who have left the show are,

Mountain Men’s latest installment of its season 7 became so successful that even before its end, History Channel announced it was getting a new season. The Mountain Men cast will mostly all return on the new season in 2019. The 2019 season will start from June and will have a total of 13 episodes. History will be out of its mind to get one of their highest ratings shows canceled. Be sure to catch the new season or come to us for updates shortly. 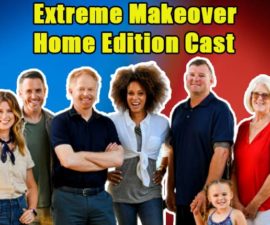 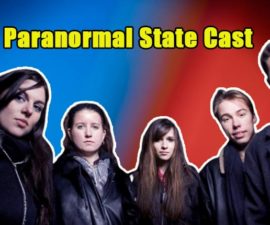 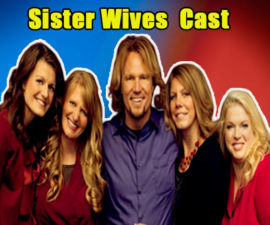