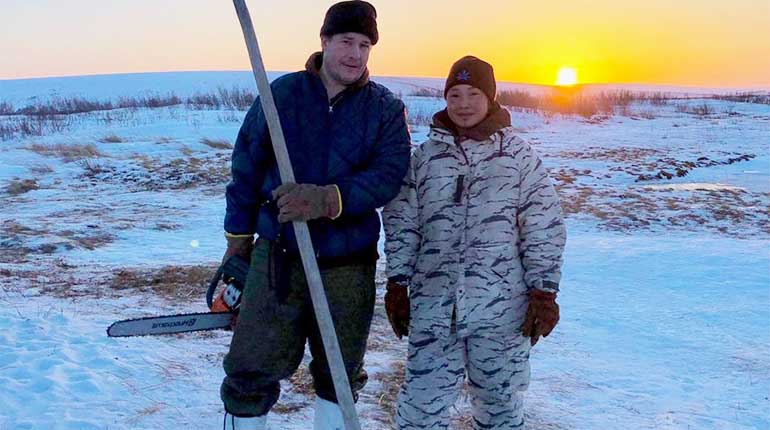 America’s Justice System is far from perfect, and many innocent people have come to suffer wrongfully for it. Perhaps one of our heroes from reality shows, Chip Hailstone also became a victim to one of such unfortunate incidents. It is no news that he was in jail, but what was he in prison for? Find out along with a complete bio of Chip Hailstone.

What is Chip Hailstone’s Net Worth? What is his relationship with his wife and children after a long time in prison? Find out below

Why was Chip Hailstone in Jail?

“What happened to Chip on Life below Zero?” was the question in everybody’s mind who had thought the worst. His fans were not wholly wrong to do so as Chip Hailstone was in a lot of trouble.

Caption: Why Chip Hailstone was in Jail

We came to find out as of 2018 that Chip Hailstone was in jail. So, why was Chip Hailstone in Jail? We only have Chip Hailstone’s side of the story; according to him, the problem goes as far back as 2011. The altercation took place between Chip Hailstone and a state trooper after the trooper physically assaulted one of Chip’s daughters, Tinmaiq, who was just 17 at that time.

A similar incident would follow when Hailstone’s step-son had a dispute with a Noorvik resident who, in the end, pointed a rifle at his daughter. We don’t have all the details on the story, but from Chip Hailstone’s side, he was only protecting his children.

The law, unfortunately, did not see it that way, and Chip Hailstone was sentenced to 3 years on probation. The 50-year-old did appeal to the hearing, and maybe he got it too as he was back after just 15 months in jail.

Chip Hailstone Wife & Children While He was in Jail

Chip Hailstone’s 15 month in jail was a tough time from his family who survive in frigid-unforgiving Alaska. They had to hunt and fend for themselves in his stead. His wife, Agnes Hailstone, had to take upon the role of the bread-winner, and it is a lot harder than you can even imagine in the Alaskan wilderness.

Caption: Chip Hailstone with his wife Agnes after his Jail time

“While we’ve been patiently waiting for Chip to come home, we’ve decided to go out hunting,” Agnes said at the time. “So hopefully, when my husband finally gets home, we can have something fresh waiting for him.”

We don’t know love, but if this is not it, then we don’t know what is. Chip Hailstone’s daughters also were provided critical support and help to their mother while their father was away. Chip Hailstone, as we know as five daughters; eldest Tinimiaq and Iriqtaq who come and go from Alaska while the younger ones; Mary, Caroline, and Quatan who still live with their parents.

About her daughters, Agnes shared, ” I had my daughters with me, and they’ve actually gone from walking behind me to walking by my side and hunting with me. It’s been really awesome watching these girls in the last year grow up… We survived, we’ve improved, and now we’re just a lot stronger.” 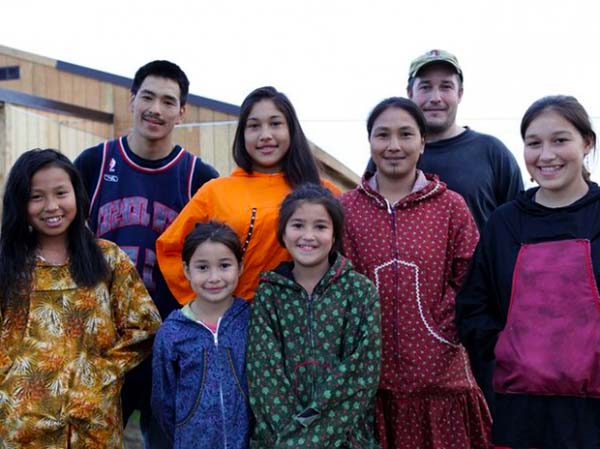 Caption: Chip Hailstone with his wife, step-sons, and daughters

Chip Hailstone is also father to two step-sons from Agnes’s previous relationship named Doug and John Carter. Chip Hailstone adopted them as well after getting married to Agnes in the 90s.

Although there has been absolutely no news or buzz about this, we follow Chip Hailstone closely on Twitter, and through there, we found out that he and his wife sometime recently had another son. Nothing other than his name, Wade is known for now. 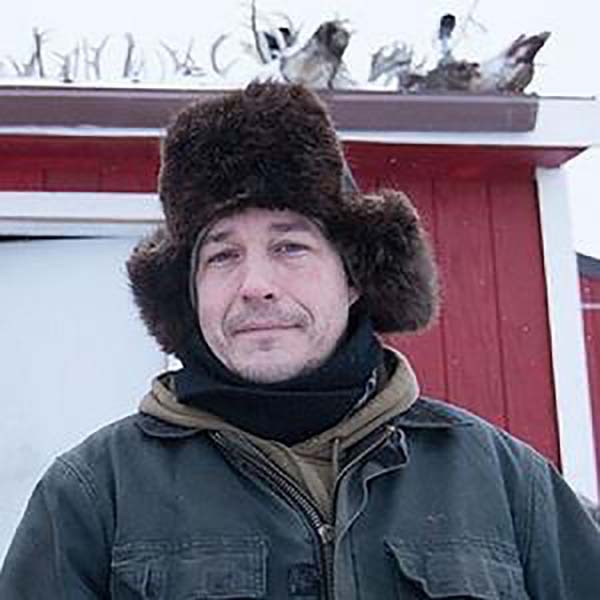 Caption: Chip Hailstone has an impressive net worth

Otherwise, his day-to-day activities only suffice for his and his family’s sustenance. Considering that, we will say that it is quite an impressive net worth. He is paid a salary of $45,000 per year.

We don’t know if he attended any schooling or not, but he does home-school his children, so he must have at least attended high school. When he was 19 years old, he first came to Alaska for a short visit in 1988. 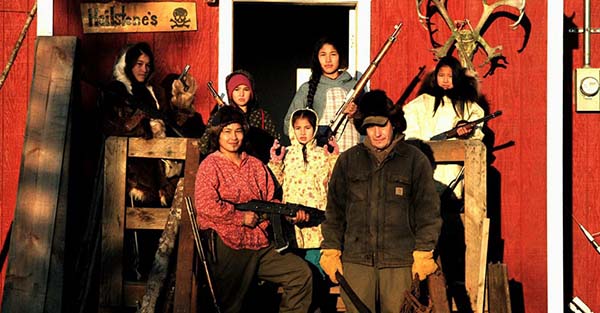 However, he would fall in love with the place so much that he would stay and start a family here. Now, Chip Hailstone is out of jail and lives a migratory lifestyle with family in Alaska.