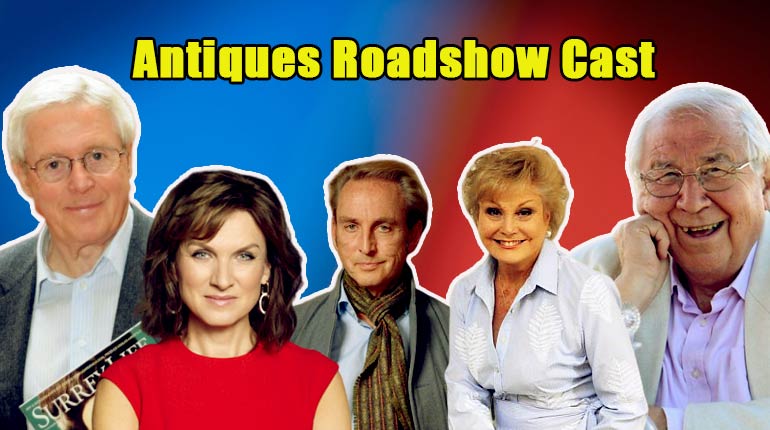 Originally posted on December 24, 2019 @ 4:15 pmThe British television program “Antique Roadshow” broadcasted on the BBC since 1979. In the show, the antique appraisers traveled to many regions of the United Kingdom to appraise antiques brought in by local people. It has been airing on BBC for more than four decades. As of … Read more