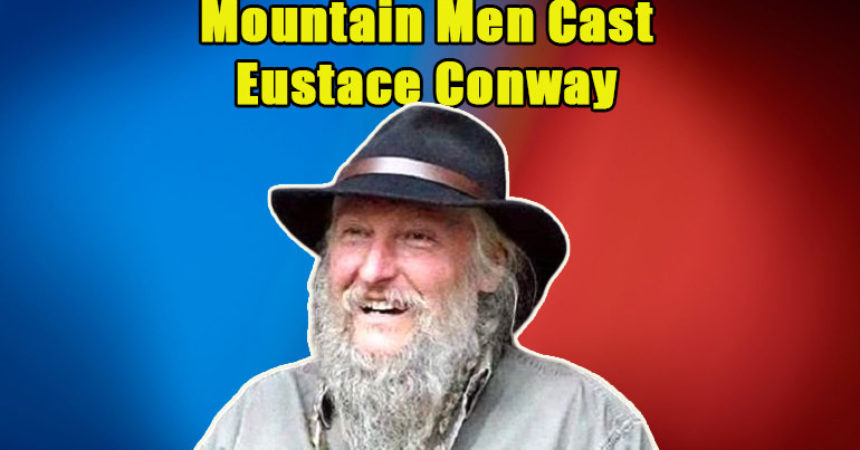 Since the premiere of History’s reality show, Mountain Men, we have watched Eustace Conway, who teaches basic survival techniques on a parcel of land, Turtle Island in North Carolina‘s the Blue Ridge Mountains. He has been in the spotlight for a long time.

Eustace Conway allows the cameras to film his lifestyle and also offers workshops for people interested in being trained in basic survival methods. During the season, he lost his right-hand man, Preston Roberts. Scroll down to know everything about the reality star, Eustace Conway.

Eustace Conway has a College Degree.

Caption: Eustace Conway is one of the original cast members of Mountain Men

Conway’s grandfather, Chief Johnson, is the founder of Camp Sequoyah in 1924 and became one of the fathers of American camping, a great American. His father, Dr. Eustace Conway II, a chemical engineering professor in an outdoorsman.  Conway has two brothers, Judson and Walton, and a sister named Martha.

When he was young, Conway’s father took him along when going for a hike and has grown his passion for learning and adventurous. He went to Appalachian State University from where he received a bachelor’s degree in Anthropology and English. He also honored as Most Outstanding Anthropology Senior.

But Eustace’s favorite classroom is nature. He loves the rain and the cold. He once quoted Steve McQueen;

“I would rather wake up in the middle of nowhere than any city in the world.”

Eustace Conway Is a Naturalist

At the age of four, Eustace went on his first thrilling whitewater canoe trip with his father. Then at the age of twelve, he camped alone for a week in the mountains, living off the land. Conway naturally picked up to tendency and wants to learn and teach.

By age seventeen, Eustace moved outside to live in an Indian tipi, which was his only home for 17 winters. When he was eighteen, he canoed 1,000 miles on the Mississippi River. Eustace has lived in many different Indian tribes celebrating their cultures with them.

Eustace rose to stardom after he made his appearance in the History Channel’s reality show, Mountain Men. The show follows the cast members who live in low temperatures and fight tooth and nail for the privilege of survival.

The newest season of Mountain Men released on June 4, 2020, at 9/8c on History Channel. The adventure reality series features other cast members, Tom Oar, Josh Kirk, The Hawks, Mike Hortsman, Jake Herak, Kidd, and Harry Youren. However, in the recent episodes, the focus is on Tom Oar and Eustace, and how the two earn their living and survive the cold.

While Conway teaches viewers to basic survival methods, Tom Oar will be seen prepping for the winters as the spring arrives. Besides, Eustace owns the land and earns money by selling firewood. There also several rumors, such as he left the show. Well, he still is on the show and working so hard to live in off the land.

Sadly, Eustace’s friend, Preston Roberts, died at the age of 60 on July 24, 2017, from complications related to the inoperable liver tumors. Preston passed away within three weeks after receiving the diagnosis. Reportedly, the obstruction of blood and oxygen caused by the tumor outpaced treatment.

Rest easy Preston James Roberts – Due to complications from an inoperable tumor on his liver, Preston Roberts took his…

Eustace met Preston in 1982, and they bonded by riding horses across North and South Carolina. Preston Roberts worked for 25 years in the Wilkes County School. Also, he served on the board of director and as an educator at Turtle Island Preserve. The Turtle Island Preserve and his followers expressed their sympathy on social media.

On the first anniversary of Preston’s death, Eustace announced that the production company behind Mountain Men had begun a scholarship in his honor to support the students, he worked within Wilkes County.

We don’t know whether he is married or has someone in his life. So, there isn’t anything more to speak of on the subject. Fans even speculated that Eustace appears to be single. In addition, there is a picture with a lady and Eustace to date. Also, there is no record of his past relationship.

Eustace earns a good fortune through the show, Mountain Men building his wealth as a showman, educator, as well as a communicator. Conway has lifetimes of personal stories and shares his experiences with audiences. Eustace Conway’s estimated net worth is said to be around $200,000.

It is reported, the naturalist is paid about $10,000 per season while his co-stars earn about $15,000 per episode from the show. Furthermore, a documentary film on Conway’s life, Full Circle: A Life Story of Eustace Conway, was directed by Jack Bibbo in 2003. Also, he is one of the four featured characters in the 2012 documentary film, Recovergenc.

Apart from that, he loves heritage, and collected information got a book in the Appalachian Mountain culture. Journalist Elizabeth Gilbert authored a book titled The Last American Man in which she explores the fascinating true story of Eustace Conway.

READ  Charlie Tucker: Why Did He Leave Mountain Men?

Eustace is an Activist

He owns a 1,00 acre land in Boone, North Carolina. Then he founded a lifelong dream, Turtle Island Preserve, an environmental education center in 1987. Besides, he is a spokesperson for the earth and gives voice to the natural environment he loves. He also involved in a 501 c 3 non-profit organization.

It reads, “Eustace Conway’s mission is to raise people’s consciousness and ability by getting back in touch with the natural world and reality for a free future.”

So, speaking of horses… did you know that Eustace set the world record for a transcontinental horseback ride? Find out more about his 103 day journey from the coast of Georgia to San Diego in this amazing interview by Ira Glass. Check this one out: https://www.thisamericanlife.org/111/adventures-in-the-simple-life/act-one-0 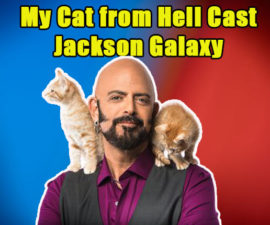 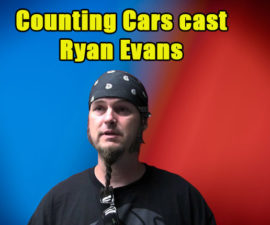 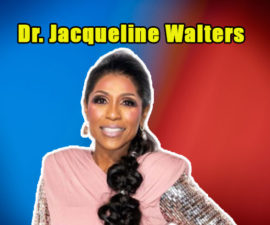