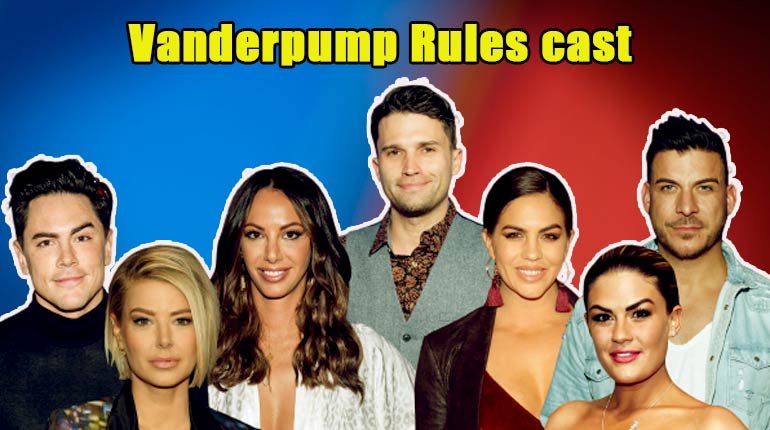 Originally posted on January 3, 2020 @ 8:14 amVanderpump Rules is an American reality television series that premiered on January 7, 2013, on Bravo TV. It was made a spin-off series of the famous, The Real Housewives of Beverly Hills. Currently, it has aired seven seasons. The show centered around Lisa Vanderpump and the staff … Read more