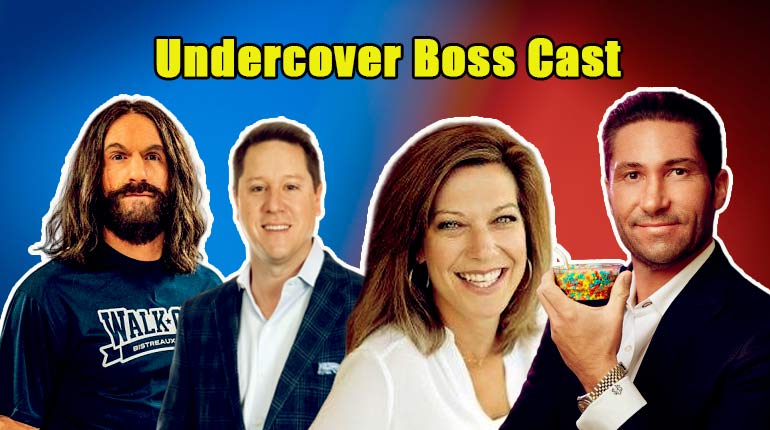 Originally posted on June 11, 2020 @ 8:33 amUndercover Boss is one of the most viewed reality television show on the CBS Network. The show is based on the British series of the same name created by Stephen Lambert ad narrated by Mark Keller. In brief, the CEO or the high management position themselves hired … Read more